The automotive industry’s trade body, the Institute of the Motor Industry (IMI), is headed up by a woman, Lesley Woolley. And as an organisation, the IMI has a 70% female to male split.

You’d think that was a good sign, but according to IMI’s research, the industry’s staff levels stand at a ratio of 10:2, men to women. Indeed, our own research reflects an even worse position, with the sample of line managers we interviewed having just over 10% of women in their ranks. For the senior leaders we surveyed, answers ranged from an at best mildly encouraging 65/35 percentage male/female split, to one respondent in whose organisation 99% of the managers are male.

This presents a worrying scenario for potential female managers and does not match the sector’s customer base.  According to This is Money, 89% of women in a couple are jointly or solely responsible for the buying decision.

It seems things are not set to improve soon. 2016/17 data from the Association of Consulting Engineers shows that the number of women taking automotive apprenticeships stands at just 2%.

According to Ms Woolley, “more women should look at the retail motor industry as a place where they can create a legacy.” She also makes clear that the IMI “believes it’s important that other businesses in our sector recognise the value of creating a competitive advantage by embracing diversity.”

It’s not all bad news

However, it’s not all bad news, and there are some players in the industry who are really tackling this issue. An example is Arnold Clark, one of the largest dealer groups in Europe. Their head of people, Lynne McBurney, is focused on improving the gender balance within the group.

Her aim is to create a more inclusive workplace and increase links to educational bodies – something that our own research identified as important.

Examples of the initiatives that her organisation has introduced include robust equal opportunities, flexible working policies such as job share, part-time positions, and flexitime, and the creation of job roles that play to women’s natural strengths. Other areas that are being worked on include female employee focus groups, subconscious bias training for line managers, female mentoring programmes, and a training programme for school-age young women to inspire them to consider a career in automotive. On the service side, specific events are targeted for potential female apprentices.

According to Ms McBurney, “Women are absolutely essential to the future of Arnold Clark. We want an inclusive culture where people can come to work, be themselves and do a good job. An inclusive workforce breeds high levels of satisfaction, which directly affects employee engagement and performance”.

The will to change is not enough

Another senior woman leader in the industry, Clare Martin, group HR director for the Jardine Motors Group, believes that having the will to change is not enough.

She states, “Change is achieved by identifying and then correcting the issues that have caused this low percentage in the first place.” Ensuring equality of pay, debunking inequality myths, thinking differently about recruitment and shifting the work/life balance are all areas of focus for the Group.

However, Ms Martin cautions, “Once we have solved these issues we must never stop listening and acting on the suggestions and sentiments of our employees as well as those of the wider UK to ensure that we are changing perceptions and removing bias that exists within many businesses.”

It’s encouraging to see how these positive strategic developments are being implemented, but what is needed is for the best practices of the large automotive groups to be adopted across the industry as a whole. Only then will we start to shape the industry into one that attracts the best talent from both genders. 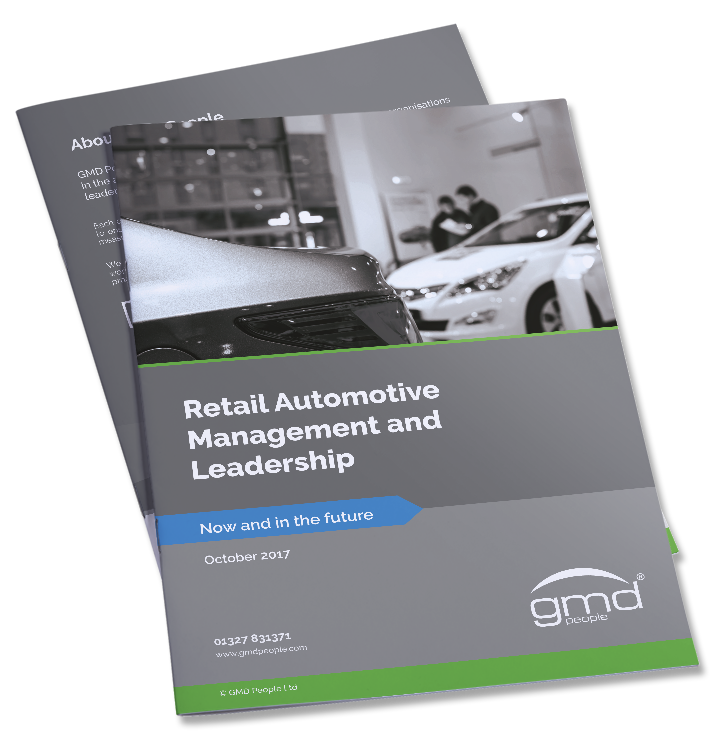